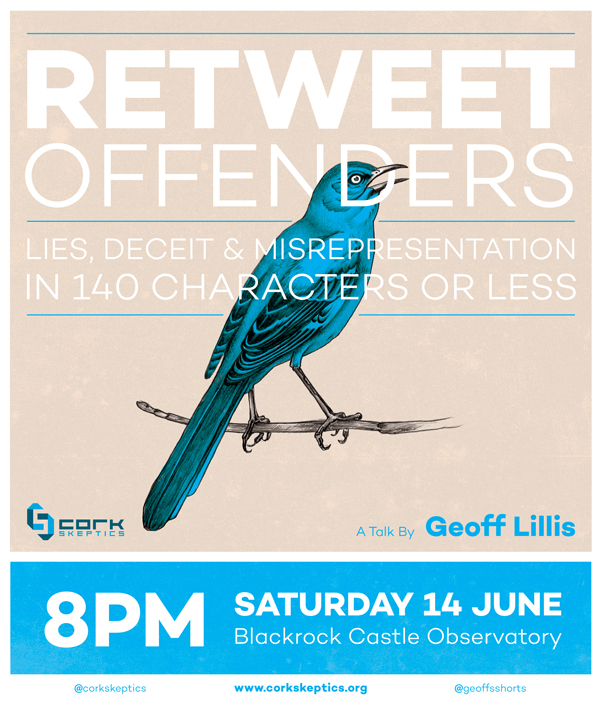 Did you know that the most popular sporting figure among Twitter followers of Youth Defence is the former American footballer Tim Tebow? Or that the majority of followers of @Women4Shariah are men? Or that most @ProLifeAtheists describe themselves as Catholic?

In this talk Geoff Lillis will show how most “Irish” pro life groups are supported from the States, how most Intelligent Design fans are more interested in apologetics than science, how you can hack Twitter, and why skeptics should look at the metadata, not just the data. 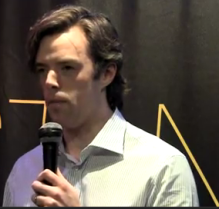 Geoff Lillis is a programmer and blogger whose work has been featured in print media like the Independent (UK), the Atlantic, and discussed in books such as Savita: The Tragedy That Shook A Nation (Kitty Holland, 2013) and Everyday Sexism (Laura Bates, 2014). He specialises in pulling hard to find information from Twitter accounts and presenting it in a manner that can reveal some surprising trends.

This talk will begin at 8:00pm on Saturday 14 June. The venue is Blackrock Castle Observatory, Cork. It is free to attend and all are welcome.

Cork Skeptics is a group dedicated to promoting skepticism, science, and rational thinking in Cork City (Ireland) and beyond. 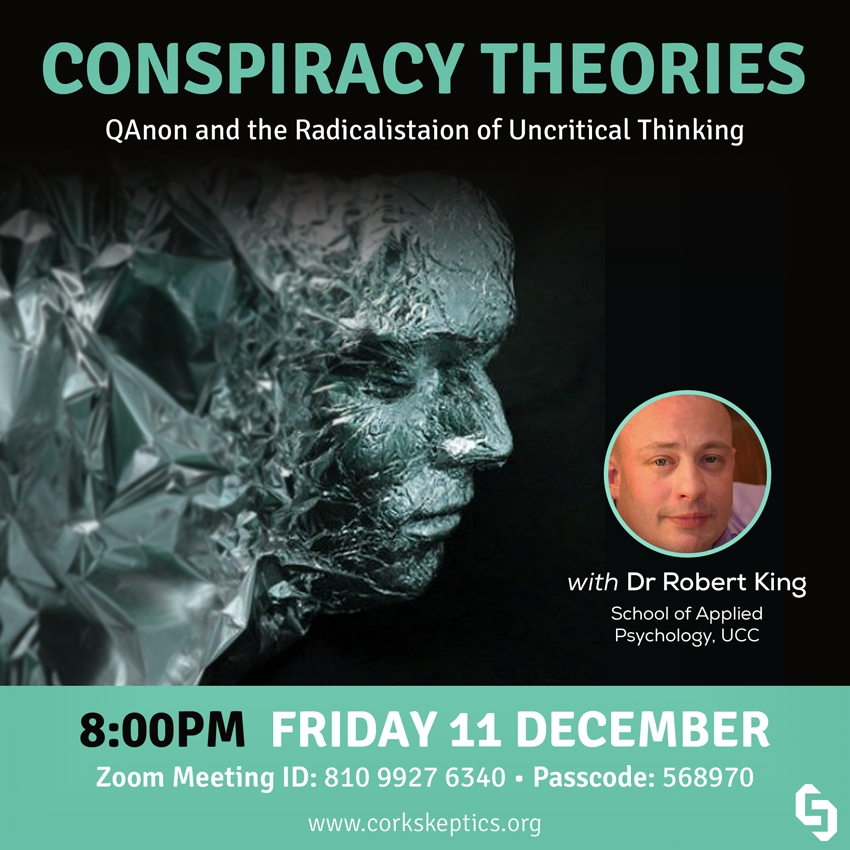