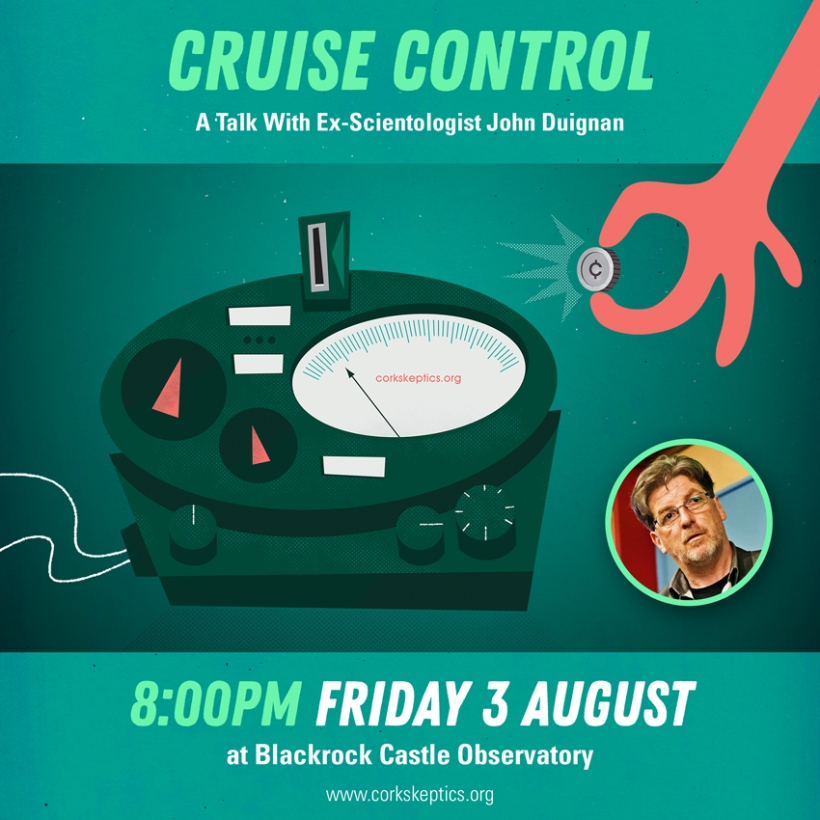 A Talk with Ex-Scientologist John Duignan

John Duignan (born 1963) grew up in both Stirling in Scotland and in Carrigaline County Cork. He had a difficult and troubled childhood thanks in part to a mentally ill father, an ill and abused mother and the chaotic home life that resulted.

Following the untimely death of his parents in 1974, he and his siblings were fostered by family members on his mother’s side in both County Cork and Wicklow. He left school at the age of 17 and joined an American Christian Evangelical drama group and spent three years traveling Europe and North America forwarding this unique brand of Christian ministry. In 1983, he was operating a branch of this ministry in Vancouver Canada and came to see that much of the Christian message simply did not add up. He moved to Halifax Nova Scotia to live with a group of atheist humanists and to work on an old North German built schooner. About a year later, he found himself in Stuttgart, Germany and during a period of dark depression was recruited by The Church of Scientology.

In 2008 he wrote and published The Complex: An Insider Exposes the Covert World of the Church of Scientology. In this non-fiction book he describes his 22 years in the organization and his eventual awaking partly as a result of attending an event where actor and Scientologist Tom Cruise was given the award of “Most Dedicated Follower”. Duignan began to examine the organization more closely and had doubts about remaining. He left the organization in 2006, after taking measures to avoid investigation by Scientology’s intelligence agency the Office of Special Affairs.

The Church of Scientology responded to the publication of The Complex by sending legal letters to several bookstore retailers that were selling the book, claiming the book contains libelous statements about a member of the organization. His publisher Merlin Publishing, “emphatically denied” these allegations, and an editorial director at the publishing company called Scientology’s claim “vexatious”. The United Kingdom branch of Amazon.com, Amazon.co.uk, stopped selling copies of the book after receiving legal letters from the Church of Scientology through internationally feared libel firm, Carter Ruck; booksellers Waterstone’s and W H Smith and Borders Books were “warned off” selling the book as well. However the book remained in broad publication here in Ireland and has been stocked in all Irish retailers for a number of years.

Following the publishing of The Complex, John returned to education completing a BA in Engl 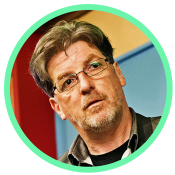 John counts Christopher Hitchens, Bertrand Russell and A.S. Byatt among his most important intellectual influences. He no longer considers himself to be a religious person.

This talk takes place at Blackrock Castle Observatory, Cork at 8:00pm on Friday 3rd August. Admission is free and all are welcome to attend!

Cork Skeptics is a group dedicated to promoting skepticism, science, and rational thinking in Cork City (Ireland) and beyond. 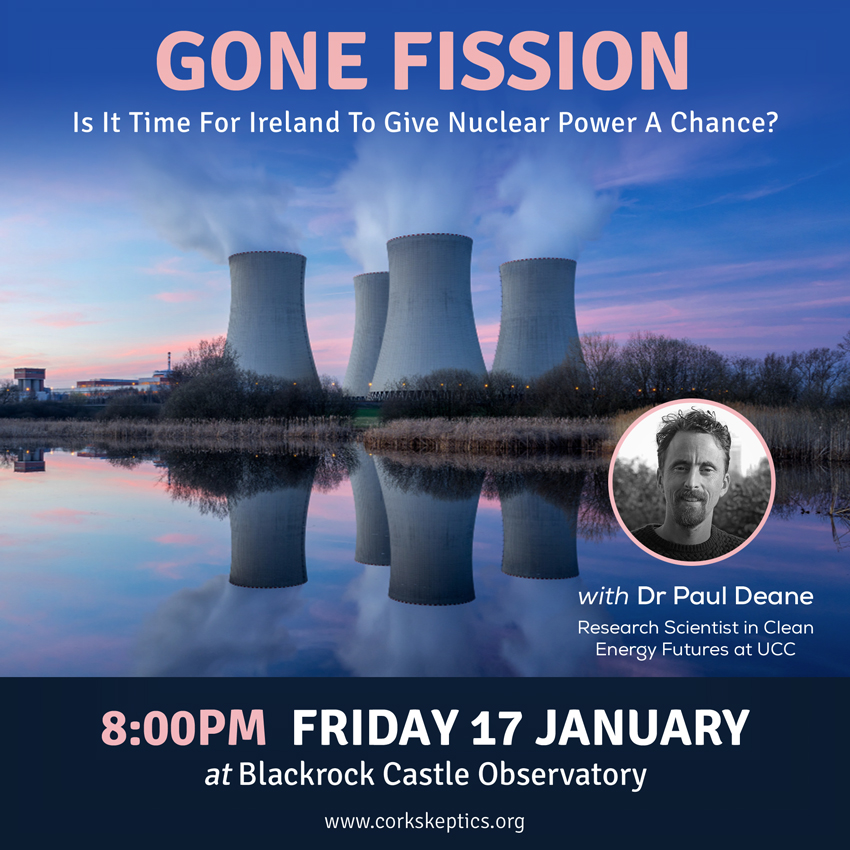